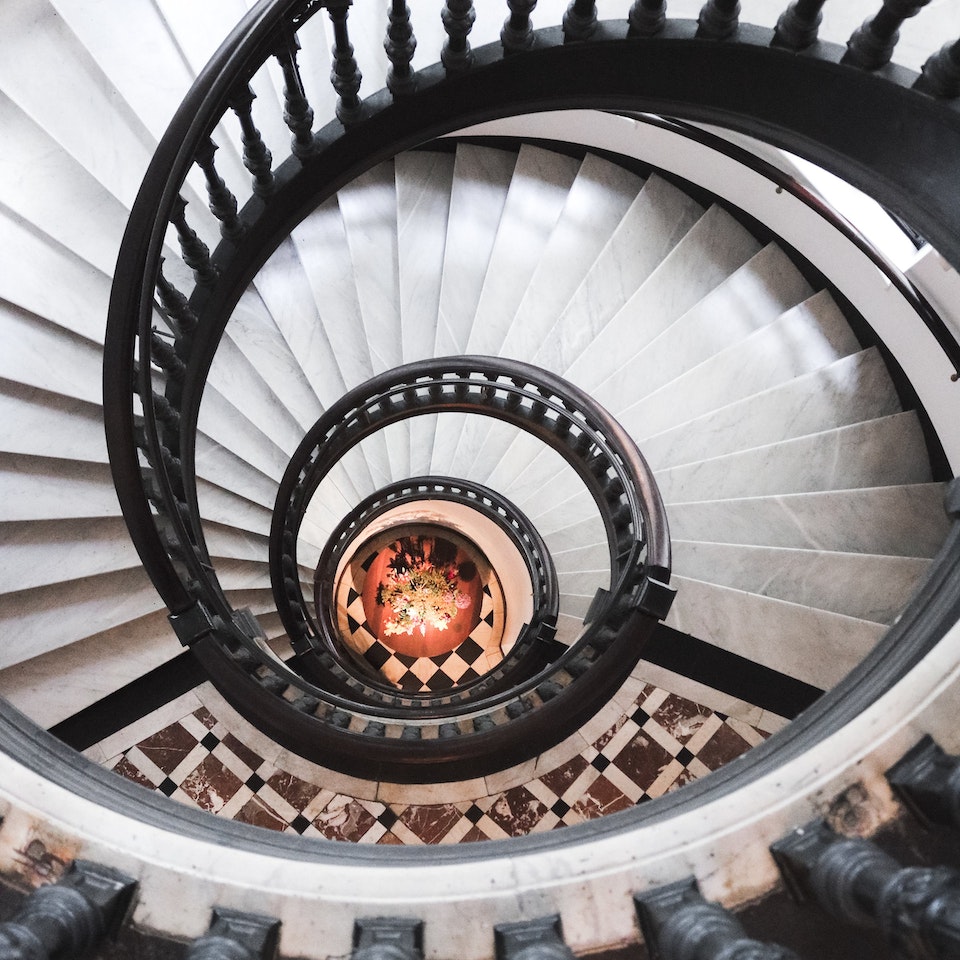 The Nobis Hotel is decorated in a timeless modern and elegant style by the Claesson Koivisto Rune architectural trio. The furnishings contrast effectively with the magnificent, original 19th-century culture-protected original interiors of both buildings, both stunning examples of Stockholm's unique, high-quality, richly decorated bourgeois stone architecture. Both houses are rich in Stockholm history.

Stockholm syndrome has become a world-famous phenomenon, which means that people taken as hostages sympathize with or identify with the perpetrators. One summer day in August 1973, four people were employed at Kreditbanken in Norrmalmstorg, which today is Nobis Hotel, taken as hostage. The discussed banking drama would thrill Sweden for almost six days. At 10 o'clock on August 23, the robber Jan Erik Olsson entered the Svenska Kreditbanken Norrmalmstorg office. He shot a gun on the roof and took three women and one man, all bankers, as hostage. When the police arrived, the robber demanded three million kronor in cash as well as the release of the intern Clark Olofsson, from Norrköping prison. The government agreed to him but said no when the robber demanded free shelter with his hostage. The robber had barked in the bank's vaults with the bank officials. When the negotiations between the robber and the police did not give anything, the police decided to gasp the robber. When the police drilled holes in the roof to the vault and released the gas, the robber immediately gave up. The hostage could be rescued and the drama was over after 130 hours. Today the boreholes are replenished but still visible inside the Nobis Hotel. 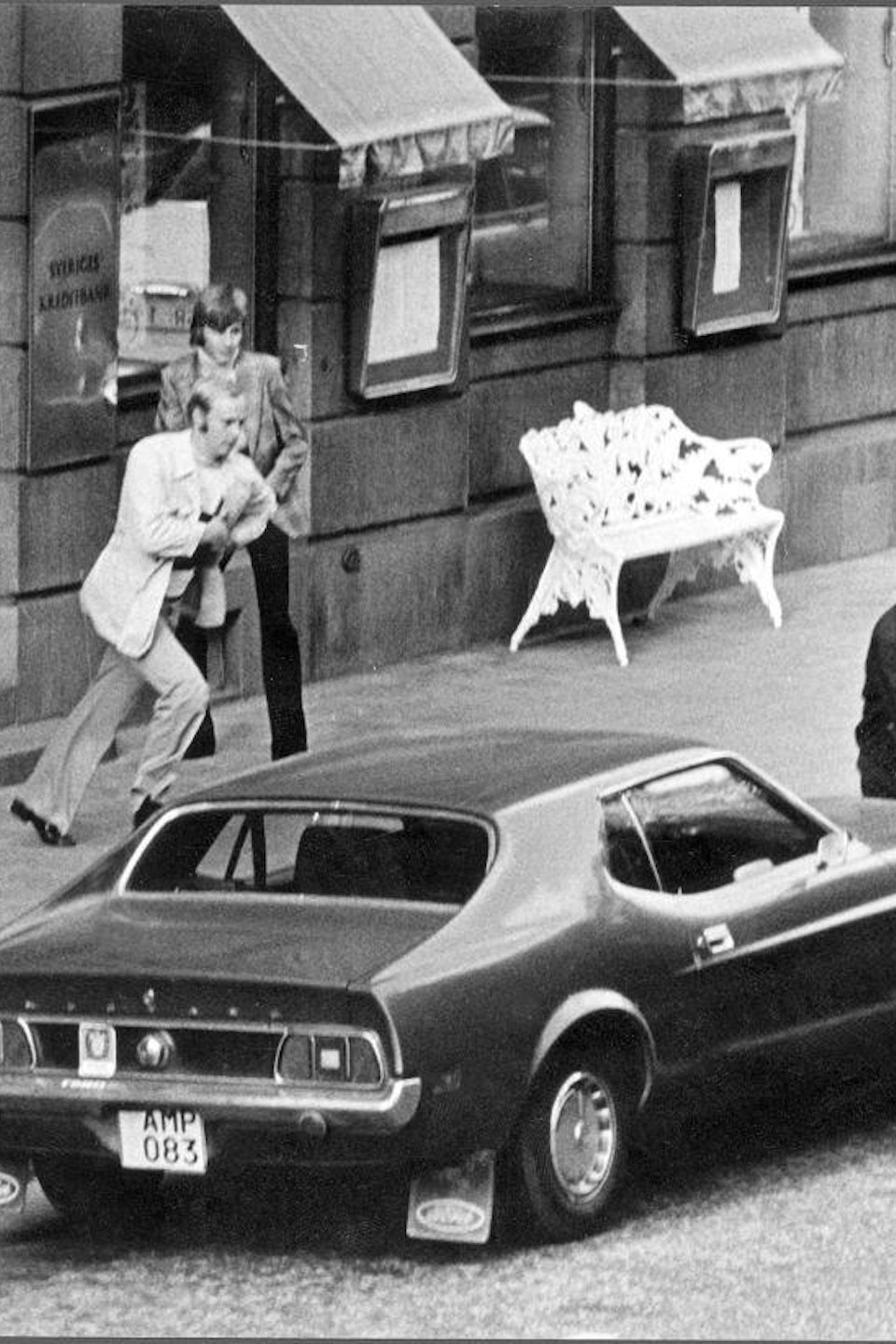 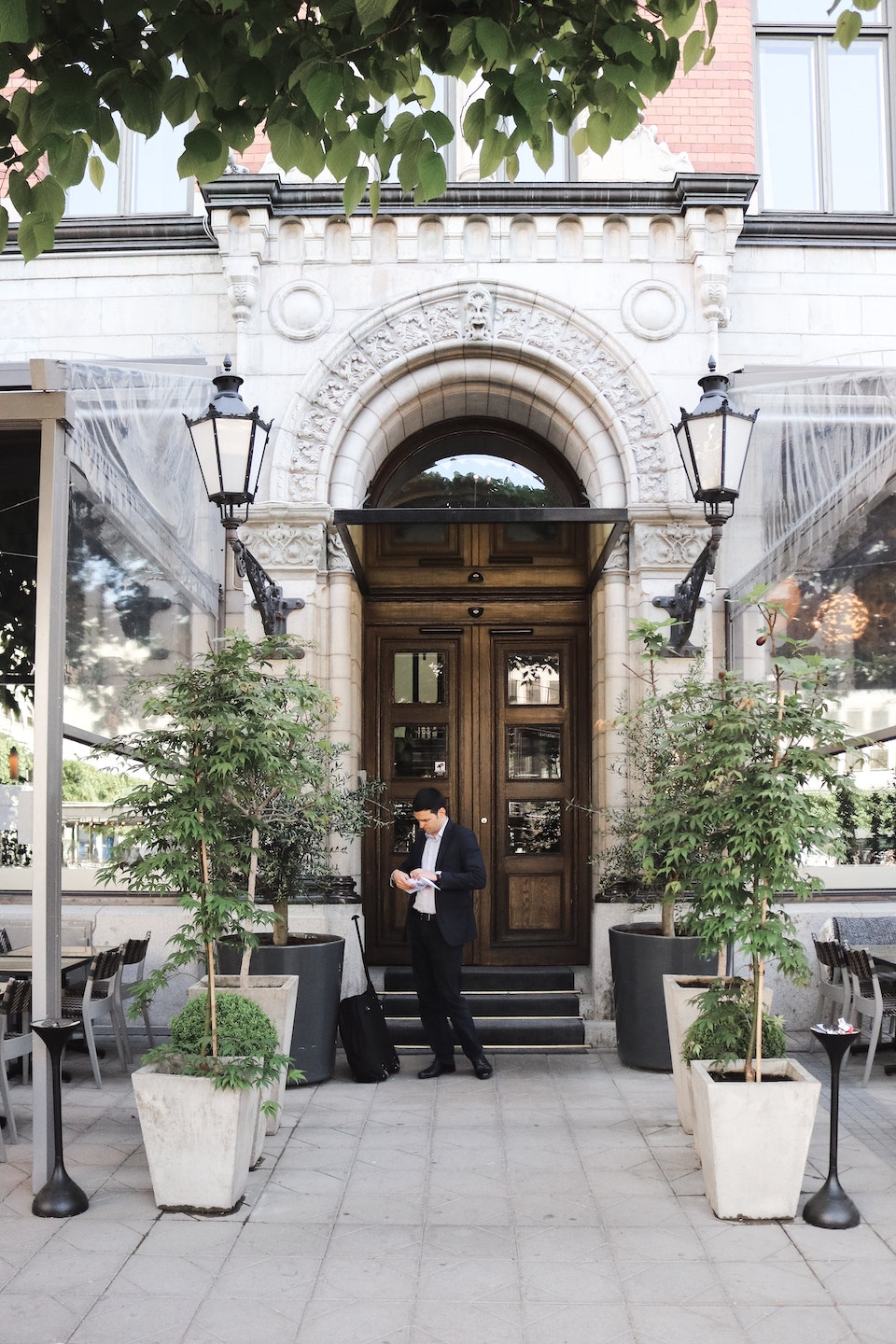 Until the middle of the 19th century it was called what is now Norrmalmstorg for Packartorget. It was a rather unfortunate and highly smelly place where the fishermen were inspected and packed in the Packar House, where the criminals and other unfortunate people were punished by tools such as the scallop and the penitentiary. The square was at the mouth of Nybroviken, which with the land elevation was turned into a smelly, contagious marsh, called the Cat Sea. During the 1850s the marsh was again filled and Berzelii park was set.

In 1853 the square was renamed to Norrmalmstorg. In Albert Lindhagen's new city plan from 1866, Norrmalmstorg came to form the focal point in the growing royal capital's most centrally representative streets. From here, the shopping boulevard Hamngatan, which was eastward poured out into Nybroplan and the emerging Strandvägen, Stockholm's most prestigious address.

In the 1890's Albert Jones Grillrestaurant was in the corner of Hamngatan. Grilled meat was a news in the restaurant industry. It became popular to hang on Jones for unleashed young gentlemen. They were called "barbecue guys". After that, the restaurants have come to the "Gillestugan at Norrmalmstorg", "Blue Cave on Capri" and most mention is Restaurant Metropol, which became a meeting point for literators, artists and actors. Metropol was closed in 1917 when the house was to be demolished and replaced by a bank palace. Metropol resumed 1926-1927 in the corner Sveavägen / Odengatan.